To the anonymous person who read this post about Stellan’s G-Tube and sent us these rad iron-on flames for his feeding pump backpack, YOU ARE AWESOME.

Ironing shall commence this weekend. 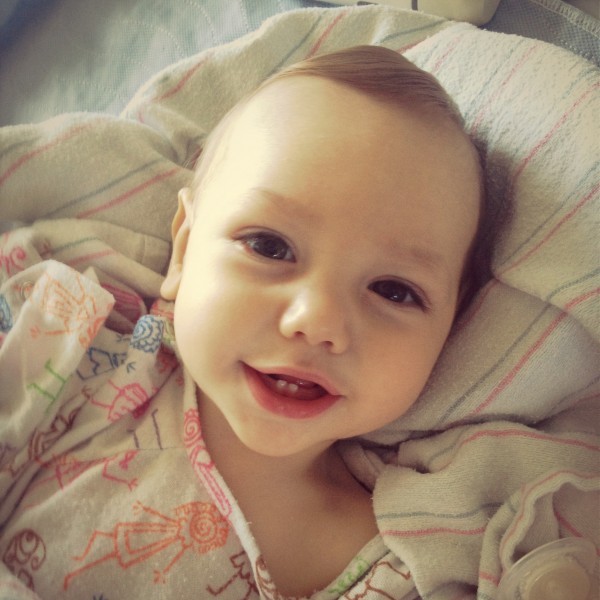 The G-Tube: A Christmas Story (This is a long one)

Stellan has never been a great eater, and we always assumed his slim figure was due to the fact that he’s half French and French people don’t get fat. I was also told numerous times that breastfed babies aren’t as chubby as formula-fed babies, and Stellan was strictly on breast milk for the first four months of his life.

When his weight started to plateau around month four however, we asked our pediatrician what we could do to help get him back on track. She suggested supplementing his diet with formula as well as introducing pureed food, both of which we did. We set up an additional growth check at 5 months, at which point he still hadn’t gained much weight and had actually started to fall below the bottom curve of the growth chart.
END_OF_DOCUMENT_TOKEN_TO_BE_REPLACED 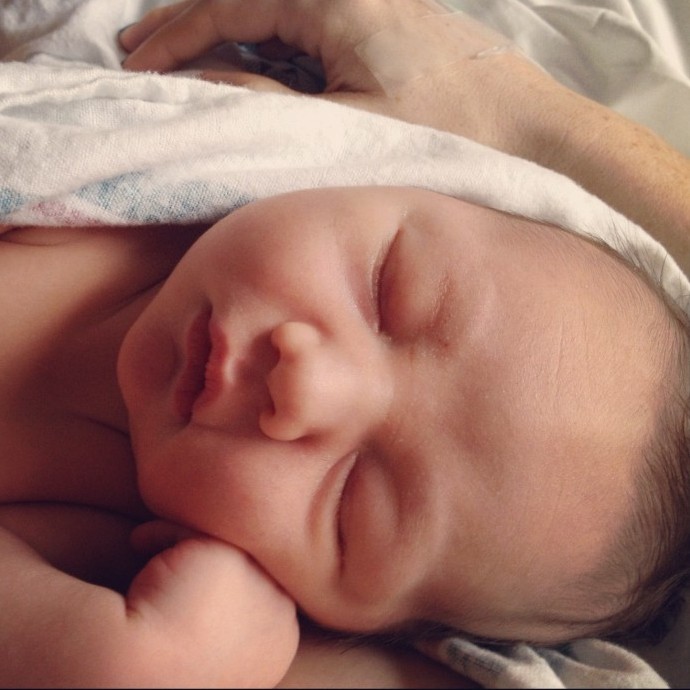 Let’s Start at the Beginning

If you’re reading this post, it’s very likely this is the first you’re hearing about Stellan’s condition and I’m sorry if you’re among the many people learning this here and not directly from our mouths. The fact is, this has been an incredibly difficult few months and, while we wanted to tell as many of our friends and family in person (or at least by phone) as possible, it turns out that it’s not the easiest thing to do. So many of you are geographically distant, and to be honest, sharing sad news over and over takes its toll.

So forgive us if this is news to you. You’re not the only one.
END_OF_DOCUMENT_TOKEN_TO_BE_REPLACED