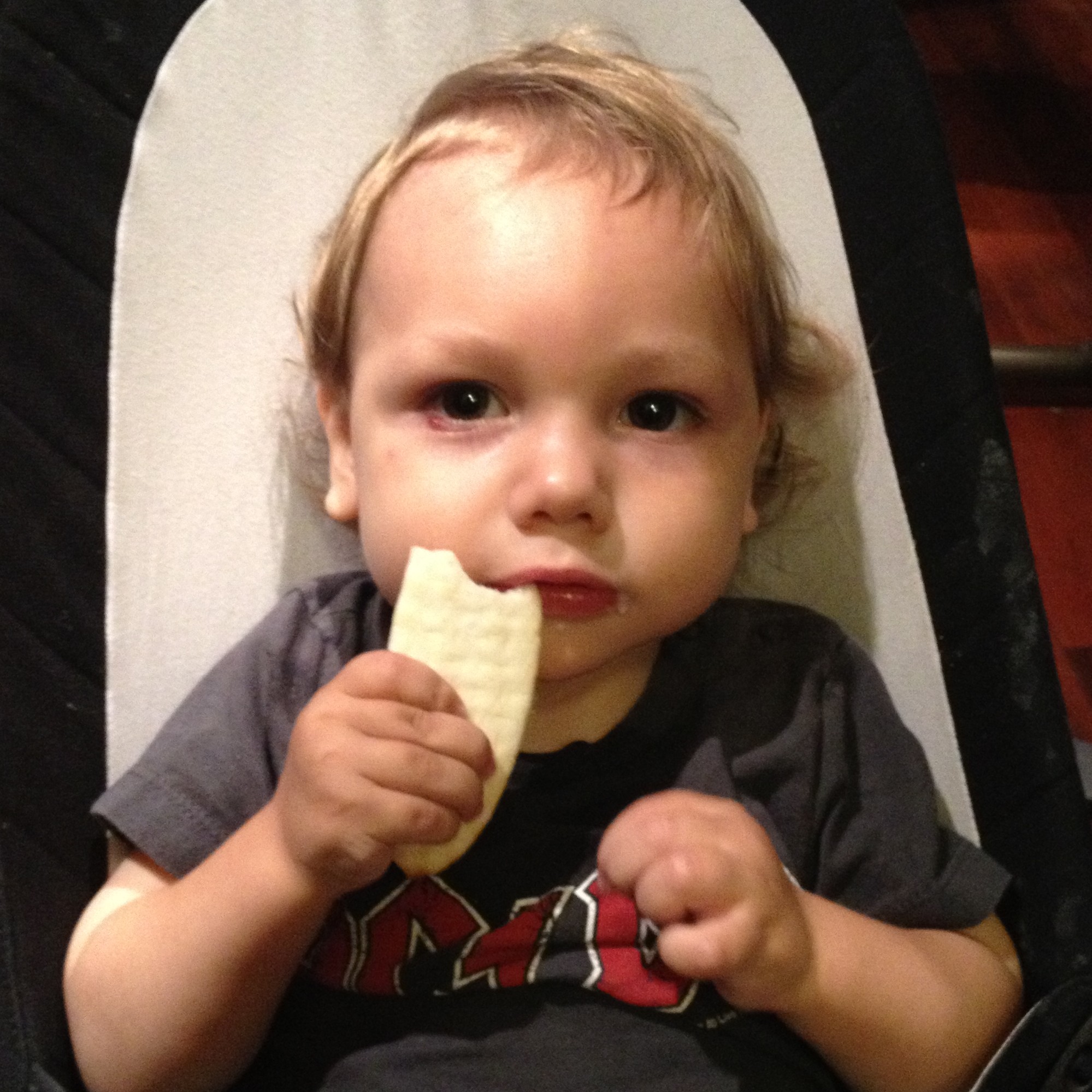 One of those weeks

This week has been one of the toughest I can recall, and we’ve had some pretty tough weeks in the past year.

Monday: Was Monday. That’s enough.
Tuesday: Jury duty. And then a leak started in our kitchen ceiling, which still hasn’t been fixed nearly a week later, and which is now also a large hole in our kitchen ceiling. Followed by the joys of condo living when things like leaks happen.
Wednesday: Stellan’s speech therapist, who we love, told us that she’s leaving NYC. Next week!
Thursday: Quentin fell down the subway stairs on his way home from work. After a visit to the hospital this morning we learned that fortunately his ankle isn’t broken, just badly sprained, but he can’t walk without crutches. And if you saw Quentin walking with crutches, you’d probably say he can’t walk WITH crutches.
Friday: Stellan was under the weather and screamed bloody murder until finally, FINALLY falling asleep.
Saturday: Because I’d slept with Stellan Friday night to keep him calm, I ended up sick too.

But there were some good things too. Like the fact that Quentin and I had not one but two date nights this week to see the NY Philharmonic play. First with a series of Hitchcock movie scenes. And on Saturday night accompanying the entirety of 2001: A Space Odyssey. It was incredible.

We also got approved for Stellan to start getting physical therapy five times per week through Early Intervention, up from his current two sessions per week. So the little man will be working harder than ever.

And tonight, this happened. Stellan managed to feed himself for the first time ever. Which makes up for almost all of the crappy things that happened this week. Even if the leak in the kitchen is like a form of water torture…


Stellan Feeds Himself! from Love, Stellan on Vimeo.

65th Wedding Anniversary (not ours!)

Today my grandparents celebrate their 65th wedding anniversary. I feel so lucky to have such amazing people in my life, and in Stellan’s life. They have taught me more than I could possibly list, from tangible things such as how to waterski and ride a bike (not at the same time), to intangible things like how to be kind and loving and how to make a partnership not just last but really flourish.

Thank you Amma and Poppy for being such incredible role models for marriage and for life. Here’s to another 65 years! 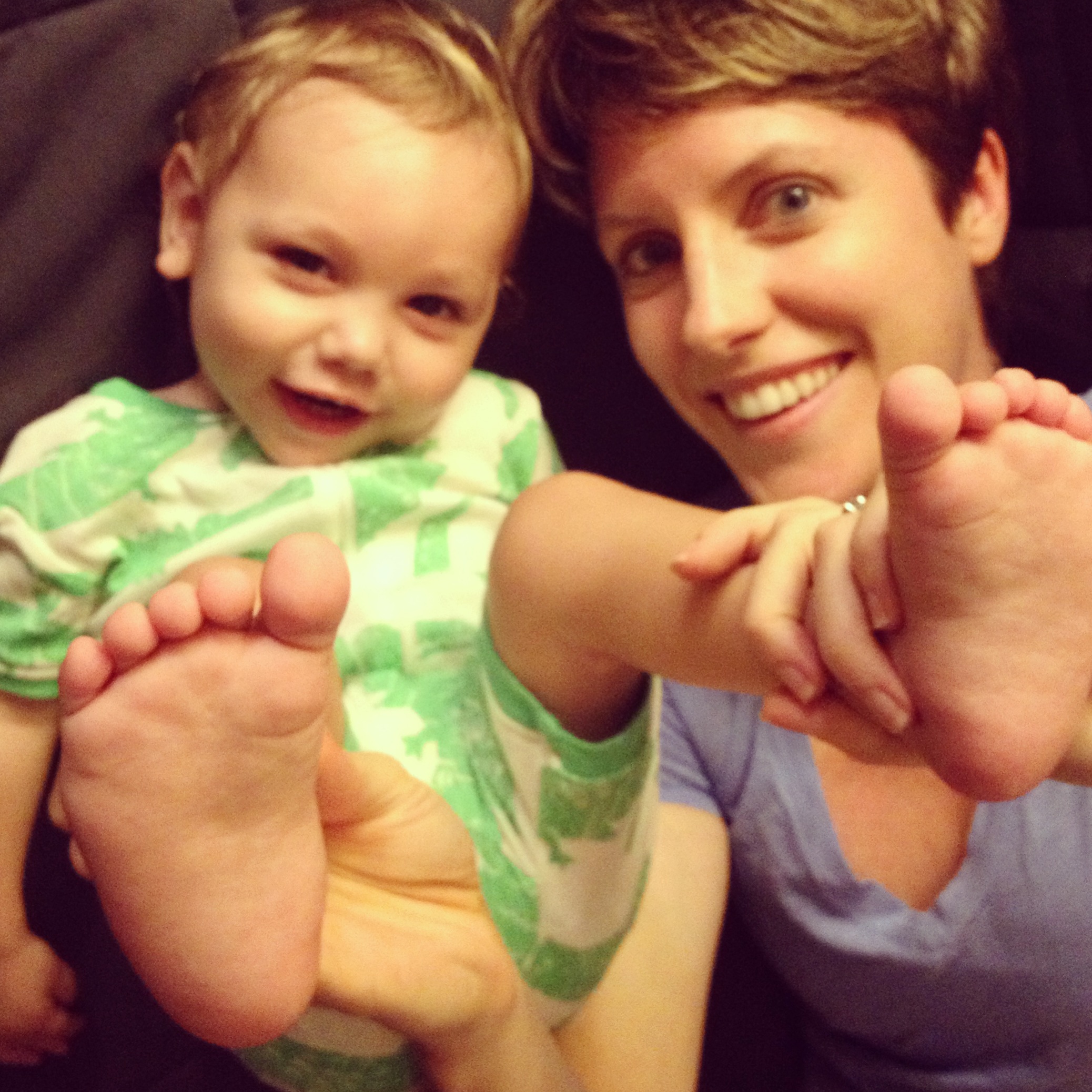 Pachygyria. Lissencephaly. Microcephaly. Polymicrogyria. Failure To Thrive. Hypotonia. So many words have been thrown at us and diagnoses received in the last year. And today something new was added to the list. Spastic quadriplegic cerebral palsy.
END_OF_DOCUMENT_TOKEN_TO_BE_REPLACED